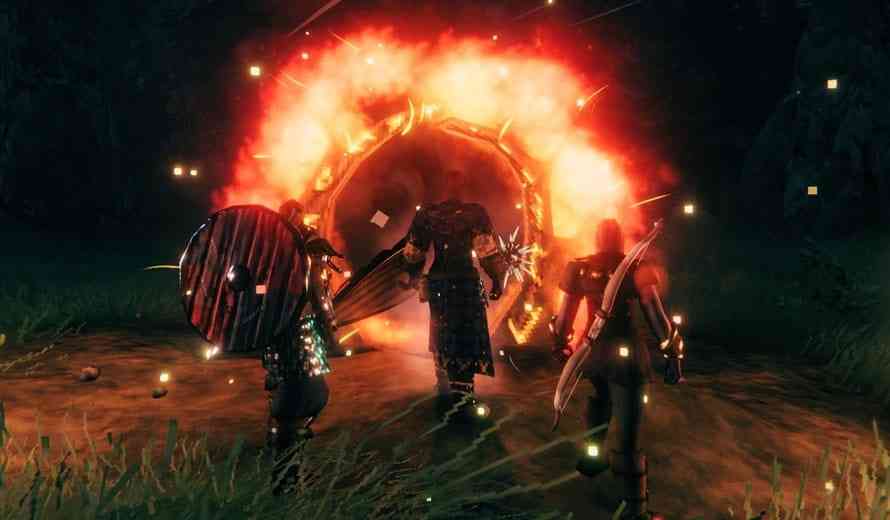 Valheim is an exploration and survival game that was first released in February 2021. The game has been well received and has been nominated or won numerous awards at various trade shows. Iron Gate AB has since released a lot of content for the game and has continuously updated fans on what’s to come. In a recent developer blog, the company discussed some future plans, Mistlands, and upcoming fixes. Valheim is currently available on PC via Steam for $19.99. This is an early access game.

Recently the team showed off the concept art of a hare and today the company confirmed that the hare will roam around the Mistlands. Also, the developers have been working on other types of dwellers in Mistlands, but unfortunately they are keeping it a secret for now. In Mistlands, players will be able to explore an area filled with old houses and fortresses. Over the past month, the team has been working on filling in the area and adding more specific details.

Additionally, the developers sought a fix for the cloud sync issue where player saves were overwritten and replaced with older versions. The team is working hard on this issue as losing progress is quite unfortunate.

In Valheim, players must build, fight, and conquer their way to Odin’s patronage. The game is inspired by Viking culture and features procedurally generated content. Players can explore, build halls, and engage in combat.