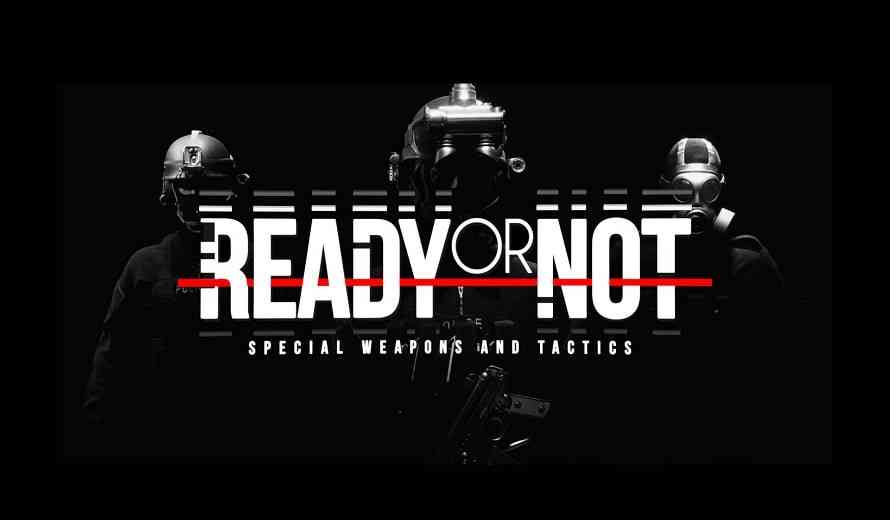 Latest Ready or Not Blog Shows A Level Ahead

VOID Interactive released Ready or Not, its tactical FPS, in December 2021. The game was marred by various forms of controversy soon after its release. However, Void Interactive continued to release content for the game and keep fans updated through its developer blogs. Today in Vol. On the 38th, the developers are discussing a new map and a prime suspect, George Brixley. The game is available on PC via Steam for $39.99. here. It is in its “early access” phase.

In The Row, players will find themselves in one of the poorest neighborhoods in Los Suenos. The area is littered with trash, homeless tents and clothes hanging from the windows. Additionally, Brixley’s Playground sits in the middle of The Row. Additionally, in Brixley’s Talent Time, players find themselves in a filthy, disgusting building. Brixley, the prime suspect, is a serious threat and a dangerous man, who should be approached with caution.

In Ready or Not, players immerse themselves in an intense and tactical first-person shooter experience where they act as members of the elite SWAT team. Players must use teamwork, strategy, and tactics to defuse tense situations, rescue hostages, and confront hostile enemies.