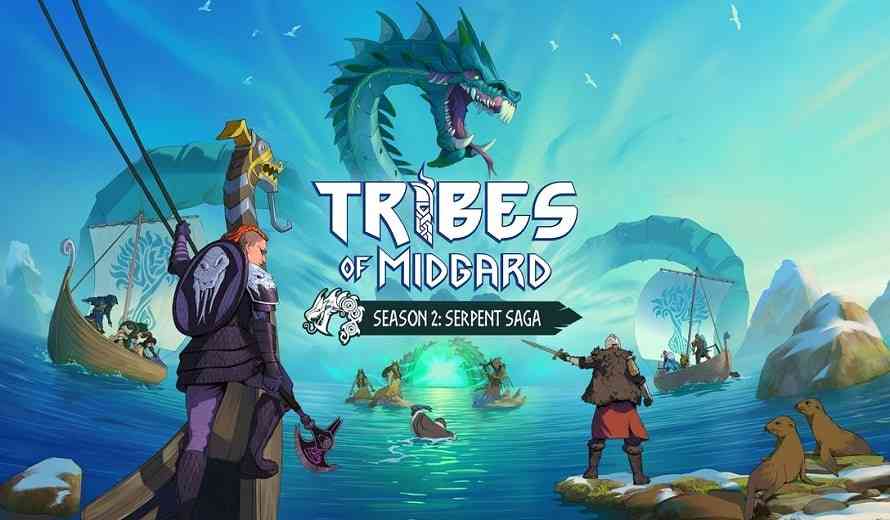 Tribes of Midgard first launched in July 2021 on PC, PlayStation 4, and PlayStation 5. In the game, players have to survive against various elements as Vikings on sea and land. Season 2 of the game was recently released to a lot of praise from fans. Today the developers posted a blog discussing some of the upcoming content fans can look forward to after the Serpent Saga releases in December 2021. The team plans to develop the world of Midgard much more and provide even better experiences for fans.

The first change is that the game will no longer have small Mid-Saga updates and will instead focus on new seasons that will be as impactful as possible. Also, the next season is expected to be the biggest update yet. In the update, players can expect a completely revamped survival mode. This new mode will have a ton of features, including building a new village, an overhauled building system, and players can create their own destiny. Additionally, players will be able to take control of Ragnarok.

As part of the upcoming release, Norsfell will host a private beta session on the new survival mode in the coming months with dedicated community members Midguardians. Players will provide feedback which will help in multiplayer and single player modes. The developers are thrilled and will continue to work on releasing Season 3 which will bring a ton of new content and modes to the game.