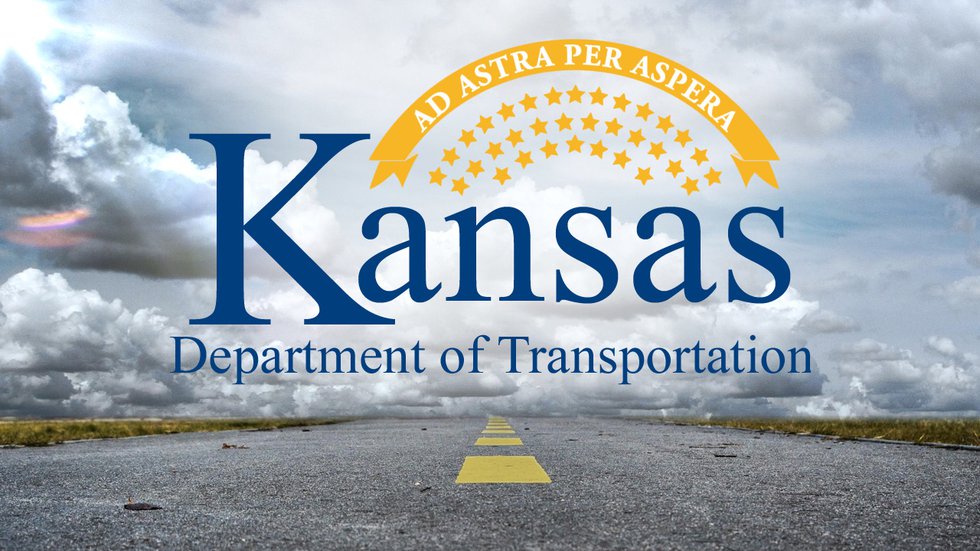 TOPEKA, Kansas (WIBW) – The Kansas Department of Transportation Safety Blog will feature personal stories of lives lost and saved during the Put the Brakes on Fatalities campaign.

The Kansas Department of Transportation says 14 Kansans and Missourians shared their stories as part of the Put the brakes on the day of death security blog series. Some stories are trips of triumph over a life saved, others tell tragic stories of lives lost.

“My beautiful daughter, Danielle, made a decision that not only cost her her life, but changed the lives of her entire family and so many friends,” Jacque Tierce, of Larned, said in the blog on the Tuesday security. “She was texting on Snapchat while driving on the highway at 65 mph, did not see a semi in front of her that slowed down to make a turn and hit the rear without braking.”

KDOT said Danielle died in May 2018 due to texting while driving.

“She’s not here and never will be again,” Jacque said. “Sometimes it’s enough to breathe through the pain. Pain that will be there for the rest of your life.

According to KDOT, four Kansas Highway Patrol Troopers will also be sharing their stories throughout the series. When someone dies in a car accident, the soldiers are the ones whose job it is to inform the family. They see the consequences and the pain that families endure, and they also experience some of them.

Hays Tech Private Tod Hileman said he responded to a double death involving teenagers. Part of the process is making sure the victims are properly identified. During this process, he said he noticed the teenage girl driving the car was the same age as his own daughter and had the same hair and eye color.

“I just had a flash that it was my daughter lying there,” Hileman said. “So it really hit me.”

After everything at the scene was sealed off, Hileman said he had to go meet the parents and told them the words no parent ever wants to hear.

The KDOT said the safety blogging series began on September 22 and will run through October 11 as part of efforts in Kansas to highlight the national safety campaign Put the Brakes on Fatalities Day. Whether by vehicle, motorbike or even walking down the street, the campaign’s goal is for residents to arrive at their destination safely.