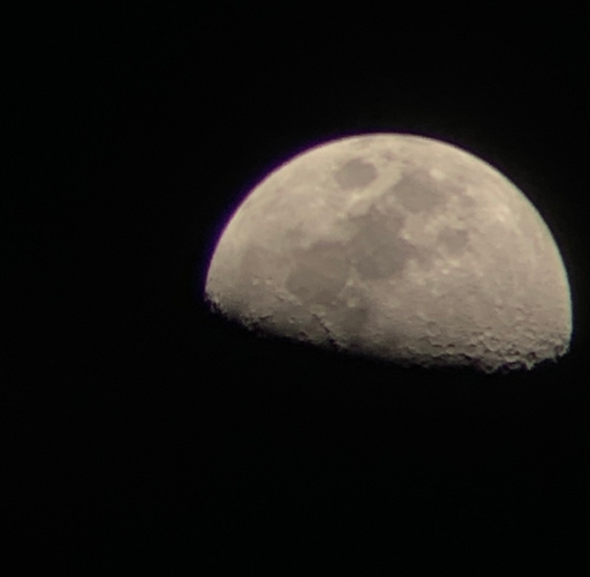 Well well… what do we have here… an exceptionally powerful dive mower system whose model data jumped all over the place last night… and is shown to take some sort of single needle in the trail. the haystack to the west of the area, while intensifying… that would bring some accumulated snow to the area with a pretty damn cold gust of air on Saturday morning.

This mower, IF it did what the models suggest (which I haven’t been very confident about for 3 to 4 days), would run through central and eastern KS. This would place the area in an area of ​​snow with a discharge of cold air at the same time… and it creates an interesting output in the models… so much snow that it is conceivable that someone could get a mini snowstorm out of it. for several hours. .

The ONLY way it works for the State Line area is IF the system “digs” so much that it goes west of the KC area… that would be a favorable route for snow accumulation locally. IF it’s above us or further east… it won’t work for us (or we’ll get something much lighter).

Either way, it’s an interesting trend in the data that I’ll be looking at this week.

Today: Sunny, windy and warmer. The highs are approaching 60 °. Winds can blow at over 30 MPH

Tonight: Fair and cool with stockings in the upper 20s

tomorrow: Pleasant with lighter winds and highs in the mid-1950s

Thusday: A few degrees cooler but pleasant with highs of around 50-55 °

I don’t want to dwell too much on this thing for the end of the week yet… when I wrote the blog yesterday about the lack of snow in the data… I saw this thing… I thought to myself… let’s suppose it sinking further and further west… so I thought… no… what are the odds… and it would have to come A LOT further west… which these things didn’t do for a long time.

Sure enough, last night the data went a LOT further west. That, combined with a fairly cold air spill over the area on Saturday… would create a winter wonderland type snowy event for us as the two would occur on top of each other. First the snow then the discharge of cold air.

While all of this looks great on the models… I wanted to see if the sets were doing something along the same lines… and of course… more than one have something “cooking” on it.

Here are the EURO races with averages between 2-4 ″.

The GFS works overnight… pretty much an event 1-3 ″

and Canadian races… a sprinkling event at 2 ″

So something is on the table all of a sudden… again, let’s not “dive” too hard because IF this thing doesn’t “dive” from a track point of view… it would be a waste of time to us locally (apart from a cold blow).

It got my attention though… so I think I would be ahead of things on the blog for you at least. This would be the type of system that could outperform depending on the dynamics … although the humidity in the atmosphere could be problematic to allow it to outperform.

Before we get there, there is a lot of milder than average air around these parts until Thursday.

It was a hot year overall… despite the insanely cold February… December ended in insane heat so the two kind of fell apart.

For humidity … it was our 36th wettest locally

At least from a temperature standpoint, there’s a lot of heat again… obviously with climate change we were seeing it more and more. No state has had its hottest year on record … but there are LOTS of Top 5s in there.

Among the many fascinating things about 2021… if you just pull out 2 months of the year… February and December… it’s really a study of contrasts.

Lots of extremes in there.

Overall for the nation as a whole… this was the 4th hottest year. All these contrasts lead to more extreme weather conditions …

Some notables… via NOAA where the above charts also come from.