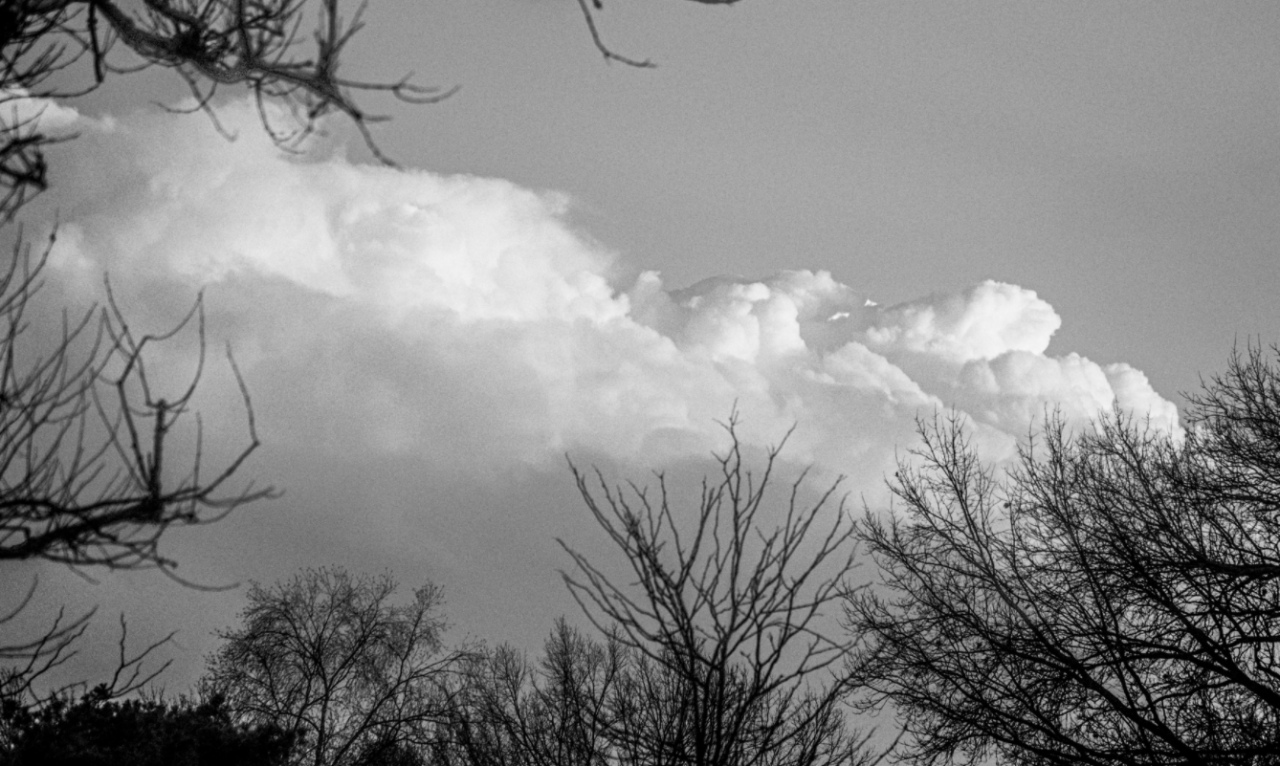 As I begin this blog…there is a combination of rain and snow falling outside. Today is not a great day…with windy conditions and intermittent rain and maybe a few snowflakes expected this morning…with intermittent rain this afternoon as a slow moving system crawls In the region.

This will bother us until tomorrow…although we may see more snow overnight…and eventually it will start to move away later in the day as our skies clear tomorrow evening.

It could be worse as thousands of people were affected in the Deep South by tornadoes…including LA/MS/AL states and even NW FL. The 9th Ward in New Orleans was particularly affected last night by a strong tornado…an area highly vulnerable to weather destruction and an area that has only slowly recovered from Katrina in 2005 and even, to some extent from Hurricane Ida last August.

Today: Off and on rain and mixed in flakes. No accumulation is expected. Cold and windy with steady NNW winds blowing over 25 MPH. Highs only in the upper 30s or so.

This evening: More rain with maybe more snow this time. Temperatures steady in the mid 30s. May get a little dusty on grassy surfaces overnight. Windy conditions.

Tomorrow: Any snow or rain ends in the morning on mostly cloudy. Less afternoon wind with late afternoon highs in the lower 40s

Friday: Sunny and milder…truly in season. Highs in the upper 50s. Windy conditions are also developing.

This storm is still affecting the weather locally. he’s in no rush to leave… and our time suffers.

Today isn’t pretty… tomorrow won’t be either as humidity and various disturbances surround the storm and affect the weather here. Satellite images show this well… just lots of moisture circling around our upper level storm that is circling across eastern MO. There are other miscellaneous disturbances, much like the spokes of a bicycle wheel, spinning around this higher level storm. Depending on where these “rays” go… our chances of precipitation come and go.

There is another “ray” in NW IA.

Look closely… do you see it? Look for the little “curly q”

It will turn up until tonight and with that comes more precipitation…maybe some light snow. Given that the atmosphere is cold enough just above the surface to support the snow and temperatures this morning at the surface allow at least a few snowflakes to reach the ground…it won’t be long before snow falls more consistently. good compared to this morning.

At this point, no accumulation is expected. That said, IF it falls well enough tonight, there could be a spot or two on grassy surfaces or exposed surfaces that show minor buildup.

This system will persist tomorrow morning before finally moving far enough away to clear the sky tomorrow evening.

The weekend forecast won’t be as hot as expected though. I had a feeling yesterday that it would be colder on Sunday and the data continues to point in that direction. It can also be rainy there too. Another blow of cool air is coming to the area on Saturday…we should still be in the 50s…but on Sunday there could be a fight between the cooler air around KC and the warmer air over the plains of South. This fight can create lots of clouds in the area and even a small chance of rain nearby. Overall, expect temperatures to drop a bit in the evening forecast for Sunday, as I also mentioned.

There were more tornadoes yesterday in the Deep South.

Mississippi was at the center of the action, but last night New Orleans and the NW FL also got in on the act.

Lots of videos from the 9th arrondissement area…

Probably the best video of this one

This video was interesting because a cruise ship was en route nearby.

This shows the approximate path of the tornado…

There’s been a lot of rebuilding there…but when a tornado comes around and you tell people to go to the basement but you can’t because basements don’t really exist there for various reasons…it’s problematic. People hadn’t really fully recovered from Katrina or Ida…and yet here was a powerful tornado.

Survey teams are looking at the destruction today…chances are it’s at least an EF2…we’ll see how much stronger it gets from there.

Here is a drone Video of the damage from this morning’s tornado.

Background photo is by Tedd Scofield