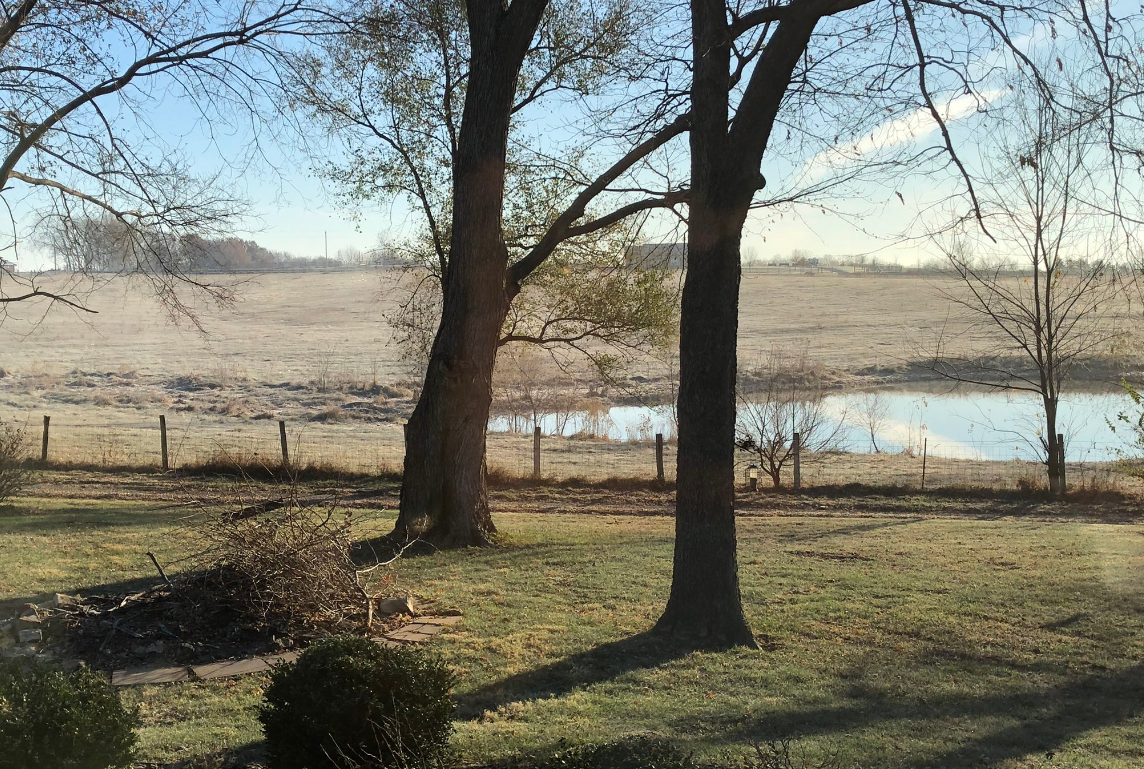 This is a special Sunday edition of the blog with an incoming diffuse system that may create a combination of brief rain/ice turning to snow tomorrow evening. Temperatures will be critical in terms of road impacts but we should be ready for the morning rush tomorrow as well as the afternoon rush with surface temperatures well above freezing.

This will change overnight Monday to Tuesday morning with snow expected. Temperatures should drop around 32° and some road problems are possible Tuesday morning for the morning rush. If it’s a little colder… then no more problems. Something to watch for as we should get light snow accumulation from this scenario.

Today: Sunny and cool with highs close to 40°

Tonight: Increasing cloudiness overnight and not as cold as this morning with lows in the mid 20s

Monday: Increasing clouds that will diminish and thicken as the day progresses. There may be a few light showers in the afternoon. Highs in the lower 40s

Monday evening: A wintry mix turns to snow shortly after sunset. 1″ surfacing is possible…maybe a bit more on grassy surfaces south of I-70. Temperatures drop to 30°.

Tuesday: End of snowflakes around dawn, then gradual clearing in the afternoon with highs in the thirties. The snow is expected to dissipate later in the day.

It was a cold weekend around here and I thought before we dive in on the winter part of the next few days…a little perspective. This cold is somewhat unusual for mid-November. Not unusual in the sense of highs in the 30’s…for a day or two…unusual because this cold air mass, with a puff of colder air strengthening on Wednesday, then maybe again on Friday, has power. Essentially we will be below 45° for the highs early next week it seems. That would be about 10 days on this cold diet…that’s impressive for November. Maybe not during the winter… but at least for this month. I don’t have an easy way at my disposal to query this for this time of year…I guess it would be rare…if not unique.

For perspective, the average high for today is 55°. We won’t get there until Thanksgiving, I don’t think.

For the past 5 days or so I have been watching for snow potential from Monday to Tuesday. The weekend data hasn’t really changed drastically. Doesn’t seem like a big event to us…sort of like our typical 1st event of the season happening about 3 weeks ahead of schedule and with the cold air mass in place…and with the stamina that I mentioned earlier doesn’t surprise me in the least.

Just because you have cold weather doesn’t mean everything is easy to understand. The system in front of us has tracked further north than some model data showed last week. I expected this scenario in previous blogs and so far it seems to be playing out. It’s not a particularly strong system…there’s not much going on right now actually.

At this point, the system lacks moisture. Not much rain or snow with…even in the mountains…lower level moisture is lacking and that will change as soon as it enters the southern plains tomorrow.

As it does… it will begin to draw in moisture from the Gulf region on the surface and really through the atmosphere. You can see this a little more clearly by looking at the precipitable water in the atmosphere. This shows us the available water that the lower middle atmosphere has to work with. Notice the change this afternoon…we are very dry…see you tomorrow…less dry. Also note where the best humidity is… down in southern MO. We certainly get wet but it’s not as if the Gulf was wide open to the passage of this system.

So as the wave gets closer, the atmosphere becomes more humid…hence the clouds will start to lower and thicken tomorrow. Radar will begin to show activity later in the afternoon. One of my concerns is that surface moisture…and moisture in the lowest part of the atmosphere may be slower to move north. I watched the altitude report of the balloon launch to Corpus Christie this morning… well… let’s just say it’s dry… really dry along the Gulf region.

The reason I wanted to watch is one of my concerns is that it might be a while before the atmosphere gets saturated tomorrow afternoon. This, combined with an overall weak system and a low broad rise in the atmosphere, can play a role in limiting the amount of moisture we can extract from it. In other words, we can waste some of the snow potential simply by saturating the lower part of the atmosphere.

It happens A LOT around these games…and I wouldn’t be surprised if it happens again tomorrow late afternoon/early evening.

Eventually, whatever rain falls, since temperatures will be in the upper 30’s…and rain falls and evaporates in the dry air closer to the surface…it will cool the lower part of the atmosphere…enough to support snowflakes…hence what I think may be a quick transition to ice pellets…then light snow.

This should happen between 6 and 9 p.m. around Monday. The meat of the accumulating snow would be after that…as the atmosphere near the surface is cooled to near or below 32°. Then the question is how much moisture can we get out of it in a window of about 6-9 hours.

The NAM model from 9 p.m. compresses about 0.15″ or more… plus or minus a few hundredths. The hi-res NAM that came out this morning is pretty much the same with little south of US 50 (Warrensburg to Sedalia). Most other modeling is about the same with humidity totals.

Now we need to take that moisture and convert it to snow…assuming it’s only snow from 9pm…snow rates won’t be great with that…because that surface temperatures can still be in the 32-34° range for a… common is 10:1… which means 1″ of rain is 10″ of snow… we can kind of use that as a rough guideline for this. So that would give us about up to 2″ of snow potential.

Expect some melting at the start…especially on the sidewalk. So now we’re narrowing that down a bit more…grassy areas can do a little better than pavement…

There is a way that some can top that…if a weird band of moderate snow sets in, which isn’t too crazy an idea with that. I think the overall average should be in that range for accumulations. Again, it’s like predicting 1/10″ of rain during the summer and getting 1/4″ instead. Not many people would care… but in the winter it’s the difference between 1″ of snow and almost 3″ of snow. Some would be more interested in this potential.

What impact will this have on the roads…hard to say because the road surfaces will be fighting for some time tomorrow night…if it snows hard enough in some areas…then will become covered in snow/slush and this could lead to slippery areas for the Tuesday morning ride. As usual, the treatments will be the main factor in all of this… and that I cannot predict. I wouldn’t be surprised, however, if there were problems on the roads Tuesday morning in some places.

The background photo is by Matthew Reinschmidt. The frost formed quickly last night and it was everywhere this morning.