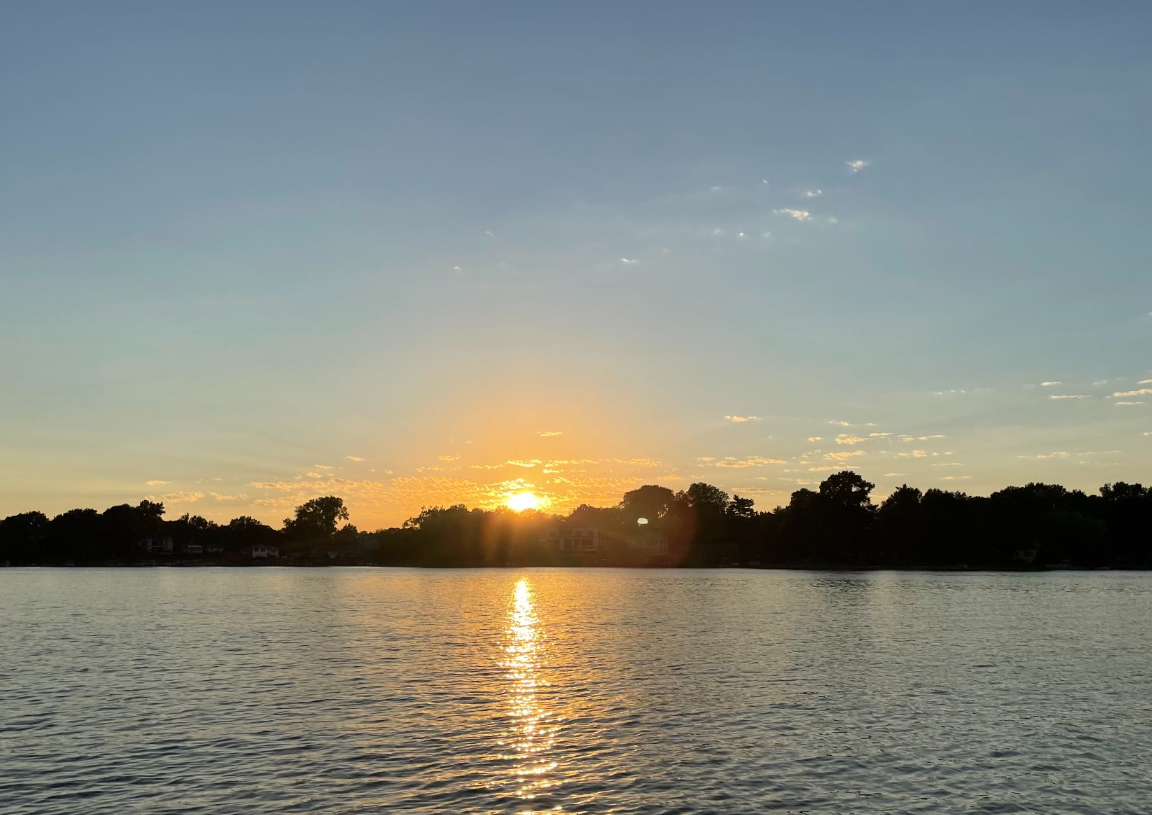 Blog short today since I have a day off but with my schedule this week in the morning where I usually write the blogs being crazy… thought I’d send you something while I have a few minutes to write. I can do some evening blogging this week.

The big story… the heat. We were blown late afternoon yesterday with hot air… we equaled the record of 96° set in 1925. Today and tomorrow (with a small chance that it will also happen on Wednesday) we should equal or beat current records. I wrote about this last week…and here we are.

The rain situation is still not great, but rain is expected with a strong seasonal cold front coming Wednesday or later Wednesday. Rain will likely be behind the front so the chance of rain could increase Wednesday evening and Thursday morning. It will depend on the front itself.

Tonight: Fair and warm with lows in the mid-70s

Wednesday: Tricky day depending on the lead position. Maybe a day when we have a 20° swing in temperatures from north to south in the afternoon. Highs can again be 90-95° with a slower front…or closer to 75-80° with a faster front. We could even have a maximum of 12 hours that day depending on the arrival of the front. Chances of rain increase later in the day or night.

That blast of warm air was awesome yesterday with clouds and a few showers that held us back for a while…but when it cleared and the winds picked up…it got hot…and fast.

That’s a fair amount of warm air in the Plains…today we’re in that air mass.

Here’s another way to look at it…these are the cities that could get records over the next few days.

IF the front slows down a bit… there may be even more discs closer to the metro. Last night’s EURO indeed slowed the front. NAM and GFS are a little faster, which has big implications for Wednesday’s forecast.

For example… here is the EURO forecast for Wednesday’s highs:

You can see the north side of the subway…I-70 going north…has the most difference from the south part of the area. Again, it depends on frontal timing and thrust behind the forehead.

Some rain is expected to occur with this transition from a record warm air mass to a seasonal cool air mass coming Thursday.

Then after the cooler air arrives it will start to recede…there may be additional chances of rain before the weekend there.

The other story from the past day/weekend is Fiona…which, while not a powerful hurricane in terms of wind…created some really bad things with the rain.

Flooding in the southern half of the island was devastating…over 20 inches in places and much more to come today as the heart of the hurricane is in the western Dominican Republic.

You can see additional bands of rain moving from south to north.

These groups…were the biggest offenders in accumulating the totals. A very bad situation there.

Electricity was cut across the island yesterday and their grid remains very fragile after previous hurricanes.

It’s all day long… background photo is by Dan Michalek