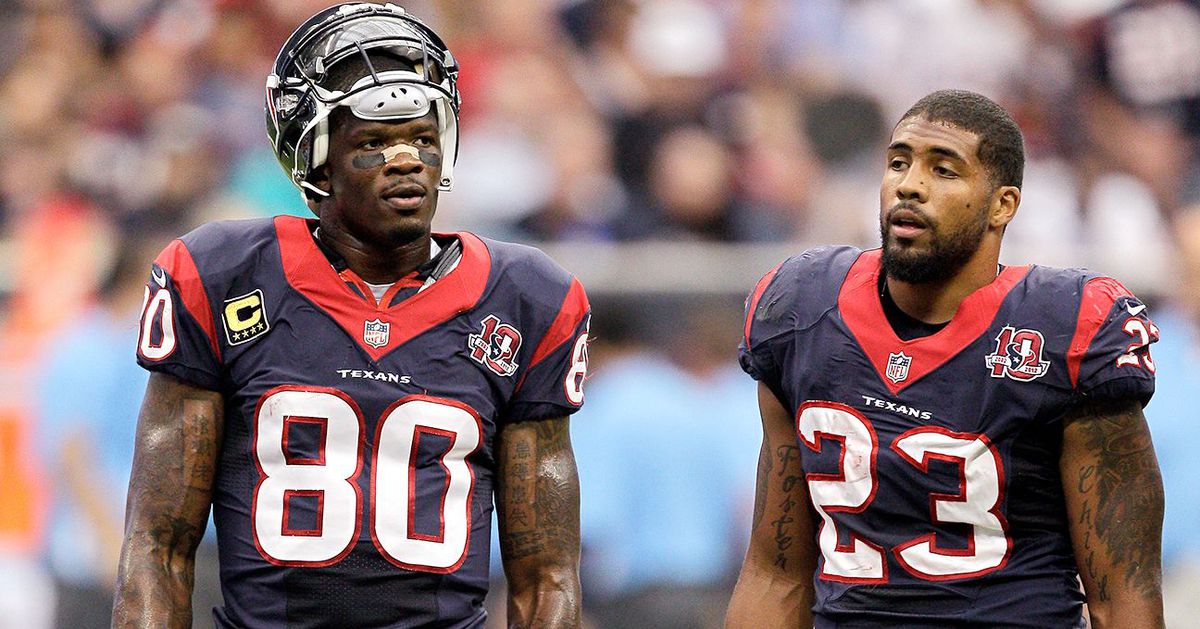 I first fell in love with Houston Texans football in 2011 and it was a special year. Despite losing starting quarterback Matt Schuab to a season-ending injury, the Texans still managed to qualify for the playoffs. That was over ten years ago, but I vividly remember how happy I was to see the playoffs in Houston for the first time since 1993. I could tell how electric the atmosphere was in this stage even though I was watching it on TV. Andre Johnson was injured for much of the season, but still came back just in time for the Wildcard game. The Texans ended up winning 20-19, led by third quarterback TJ Yates. The Texans advanced to the divisional round of the playoffs but ended up losing to the Baltimore Ravens.

Much of the Texans’ success that year was due to the hiring of Wade Phillips to be their new defensive coordinator. Wade had that flying defense and was one of the best in the league that year. Another reason for their defensive success that year was due to their first-round pick JJ Watt. Little did the Texans know that Watt would quickly become one of the best players in all of football and a lifelong fan favorite. It was amazing to see his progress and how he was dominating opposing teams every week.

Growing up in New York, almost all my friends were Giants fans, they never understood why I decided to become a Texans fan. My answer each time was Andre Johnson and Arian Foster. These two will always be my favorite players and legends in Houston forever.

In 2022, we’re entering a new era of Houston Texans football and I’m excited to see how Texans general manager Nick Caserio and new Texans head coach Lovie Smith are building this team and helping to change the narrative for the Texans. I’m also very excited to be part of the Battle Red Blog team and to continue posting content for Texans.

We are happy to have Nick. Make her feel welcome and introduce yourself in the comments section below.