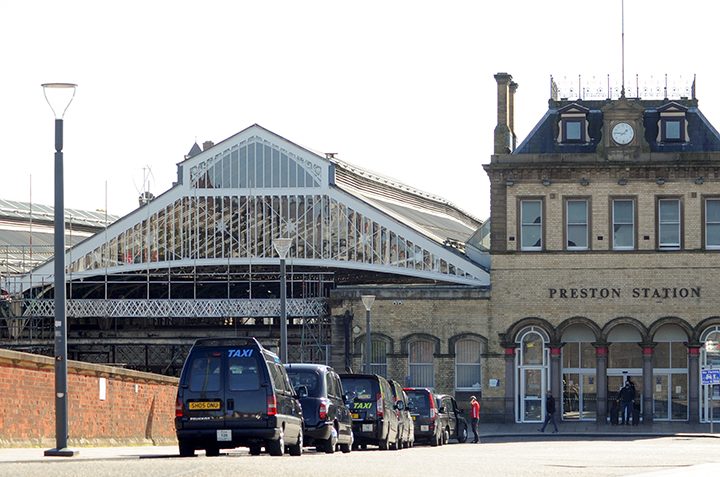 Emergency services had to deal with an incident which caused major disruption at Preston station.

All lines were blocked for a period from around 3pm today (Wednesday 25th May) resulting in cancellations and delays.

The entrance to Miller Park from the Continental was also closed, with members of the public being told to take a different route by officers.

Lancs Live reported that British Transport Police were called to the station after reports of “concern for a man”.

At 4pm, a National Rail spokesperson tweeted: ‘Lines have reopened through Preston as emergency services are now safely clear of the line. Trains may continue to be delayed by 60 minutes or cancelled. Major disruptions are expected until 5:45 p.m.

The following routes were affected: