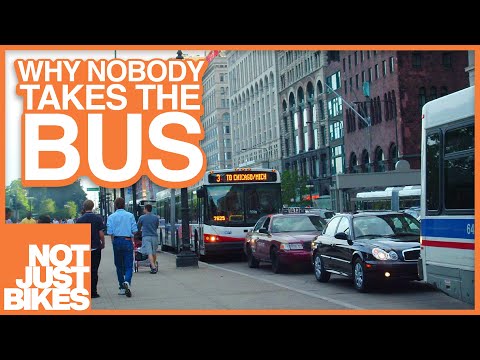 Continuing our discussion of the widespread service reductions by Metro, ST, PT and CT on September 17 due to driver shortages.

Pierce Transit’s 1 (Pacific Ave-6th Ave) will operate hourly after 6:30 p.m. on weekdays, a reported reduction. Never mind that PT is already preparing to upgrade half of Pacific Ave to Stream, a RapidRide-like line, with input from ST3. PT’s announcement lists 25 routes with weekday changes, though it doesn’t say which are discounts.

Stephen Fesler of The Urbanist thinks elected officials should sound the alarm about these sweeping cuts, hold public hearings and debate them at their board meetings, and identify ways to improve this.

This time it’s not a lack of tax revenue or space for buses, but a lack of drivers.

David Kroman of the Seattle Times says Metro lost 62 full-time drivers ($) from its target level of service this year.

Another report seems to indicate that the number is increasing every month, despite full training courses and the message “Metro Hiring” which has replaced the message “Masks required” on the displays of bus routes. The shortage is affecting agencies across the country. In addition to baby boomer retirements and a drop in immigration that has caused labor shortages across the economy, anecdotal reports have indicated that some subway drivers are finding gainful employment similar from private bus and truck companies that don’t have the stress of misbehaving passengers to contend with.