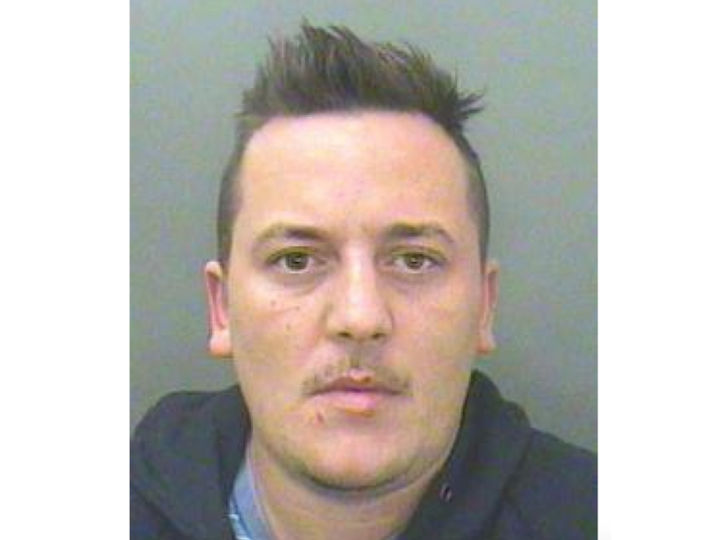 A Preston man has been jailed for driving while disqualified and perverting the course of justice.

When he received the fine for speeding in the station, Steven, 36, initially claimed that it was one of his employees who was driving the car.

Steven has also been banned from driving for a further two years and three months and will have to pass an extended retest before driving again.

A Preston Police spokesman said: ‘Remember people – always drive responsibly and don’t drive at all if you are banned.

“And be sure to tell the truth when responding to the request for driver information, because we will find out and you will face more serious charges when we do.”