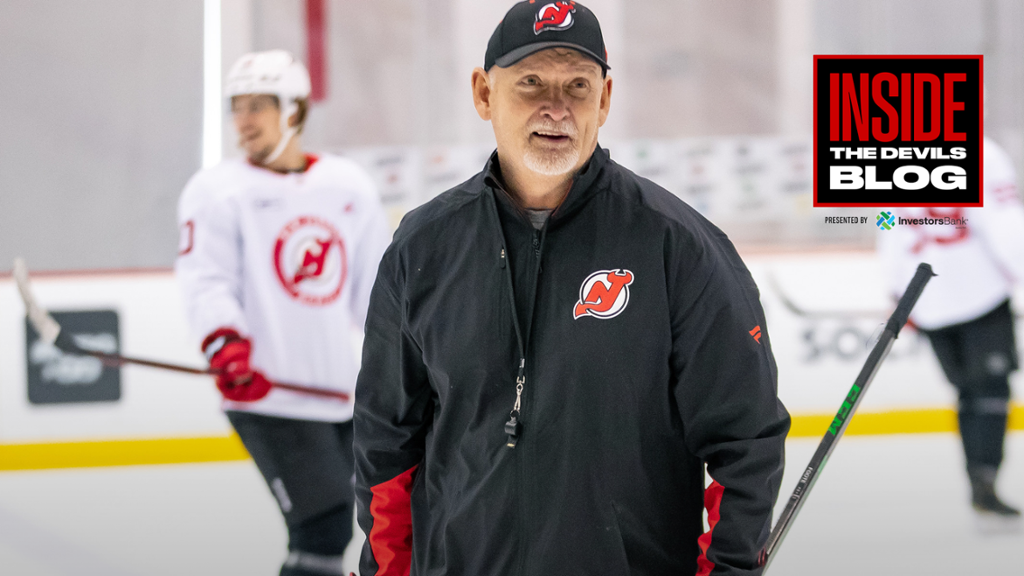 VANCOUVER- After earning three wins in four games at home, the Devils look to continue that success with three road games in Western Canada.

“Our record on the road isn’t that great. We have an opportunity with the team where we need to get wins on the road,” Devils head coach Lindy Ruff said.

Captain of the Devils Nico Hischier said the momentum from the successful homestand should help the club.

“If you look at the last four games, we played well. We were playing more our structure, more details,” he started. “Still things to improve. On this road trip, we have to keep going. We have hungry teams waiting for us. Desperate teams. But it’s not going to be easy. It should be a fun road trip if we play the right way .”

Tomorrow’s opponent, the Vancouver Canucks, are three points away from a playoff spot. The team they are chasing is the Edmonton Oilers who are Friday’s opponent. Sandwiched in between are the Calgary Flames who lead the Pacific Division and are one of the hottest teams in the NHL since the All-Star break.

“I watch the home game stretch, the road stretch,” Ruff said when asked if he had success on the road. “Montreal, St. Louis (both wins on the road in early February), the reason we won was we scored a few goals. The home stretch, we played well defensively.

“We need a combination of both.”

Another key, both Ruff and Hischier noted, is getting a good start in these games.

“On the road, it’s always important to have a good start. Be ready right away. You have to start well on the road,” said Hischier.

“Immediately that’s how you start a game. Get into the game, get into a rhythm. The first 10 minutes are going to be really important in the game,” added Ruff.