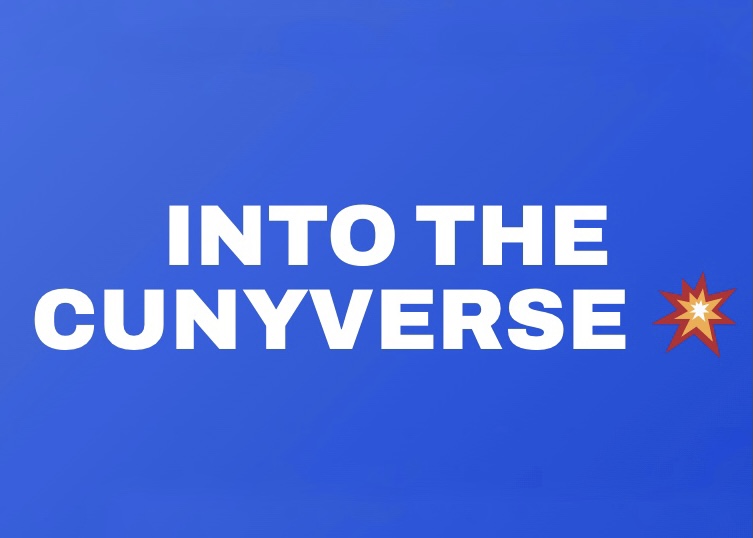 CUNY has launched a new student-run blog site called CUNYverse, which is described as a place for “unique and diverse CUNY voices”.

“Our main goal is to produce student and alumni-led content with minimal editing,” said Sumaita Hasan, one of the blog’s leaders. “We’ve never had a platform like this before and I think it’s necessary to highlight the things that students want to create and read.”

For blogging first post, Yuliia Pylypenko spoke about how Ukrainian-born CUNY students – including herself – have been affected both personally and professionally by the events unfolding in Ukraine, following Russia’s invasion in the country.

In the blog, Pylypenko said that although she currently lives in the United States, her heart still lingers in her hometown of Mykolaiv, a city in Ukraine.

“There are hundreds of Ukrainian or Ukrainian-descendant students at CUNY who are struggling to complete everyday tasks like working and studying as they live in constant fear of losing their loved ones in this devastating war,” Pylypenko said. . noted.

Throughout the piece, she features the voices of other current and incoming CUNY students, presenting their views on the Ukraine-Russia War and providing additional information on resources and ways to donate to those who found in Ukraine.

Currently there have been three guest contributors who have seen their pieces published on the blog. Rebeca Lafond, guest contributor, is a student at CUNY School of Law and an alumnus of Brooklyn College.

“With occasional plays telling interesting student stories and heavier stories like the launch piece surrounding the war in Ukraine, there is so much to talk about and CUNYverse is an open place to do just that,” Merritt, another student at the head of the blog, mentioned.

For example, Dzhanova, a 2019 Baruch graduate, wrote an article about how Baruch opened doors for her and why choosing Baruch was a great option for her, despite it not being a private school. .

Both Hasan and Merritt hope the blog will encourage students to find a home on the site to freely express their feelings while creating a place for others to do the same.

“We also want to foster a wider network of CUNY writers and experts – CUNY alumni are in every nook and space you can imagine, and we have a chance to showcase their stories,” said Hasan said.