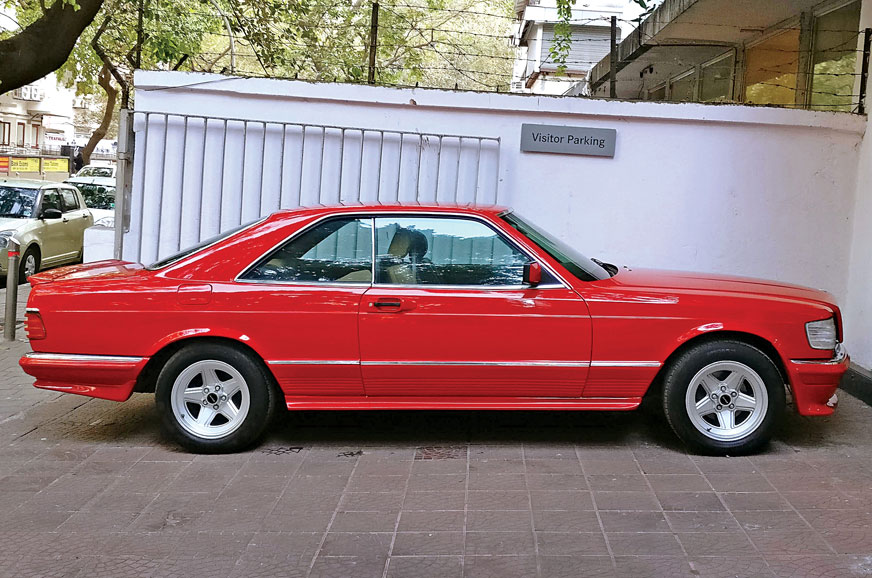 Most purists love vintage and classic cars because of how they look and how they drive. They may not be
very fast or have crisp and taut dynamics like modern cars, but come with a pure mechanical driving experience which can be described as rewarding.

To put it simply, I like cars that aren’t ruled by nannies. No traction control, no anti-lock brakes and, of course, a manual transmission versus any automatic that includes dual-clutch transmissions. However, living with such cars as daily drivers can have its limits.

Anything that came out of the showroom before the end of the last millennium will most likely have a missing MP3 / CD or USB drive, and asking for a Bluetooth phone connection can be too much. Yet these features are installed on most cars in use today. However, being obsessed with originality, I hesitate to equip any of my classic cars with a modern infotainment system or any accessory that is not from when the car was on sale. The idea being that every time you drive the car it reminds you of a certain bygone era.

Even simple aids like the parking sensors on an older car dampen the driving experience for me. While safer, the risk of unassisted parking makes it more exciting. Installing a reversing camera would be a sacrilege!

To give you an idea of ​​what I’m talking about, you see a lot of cars from the 70s and 80s with modernly designed alloy rims and wide, low tires. Aside from the downsides like creating more drag and disrupting handling due to incorrect spec offsets and oversizing, even OEM equipment from a newer model – like an old SL with modern E-class rims for me – is like a gentleman wearing a tweed suit with a pair of sneakers.

I recently saw a classic BMW E34 fitted with non-OEM HID headlights. And while I have no doubt that they are brighter, they somehow took away the charm of four round halogen charged lamps that is a retro feature of BMW.

Having said that, I have encountered classics and sports cars with Haldas and navigation gear to compete in historic auto events and that’s okay.

Not to say that I don’t like modernized alloy rims. Yes, hubcaps can be troublesome, especially when they are nicked or damaged. As surprising as it may sound, finding full wheel covers for older cars can be quite a challenge. Vintage-designed AMG Penta and BBS wheels look great on older Mercedes and other European cars of this age. Even the rubber spoilers that mimic old racers look pretty cool on retro models. However, for me, I’d rather live with the limitations of the stock hubcaps, a cassette receiver with FM tuner instead of iPod connectivity, and good old halogen lights!