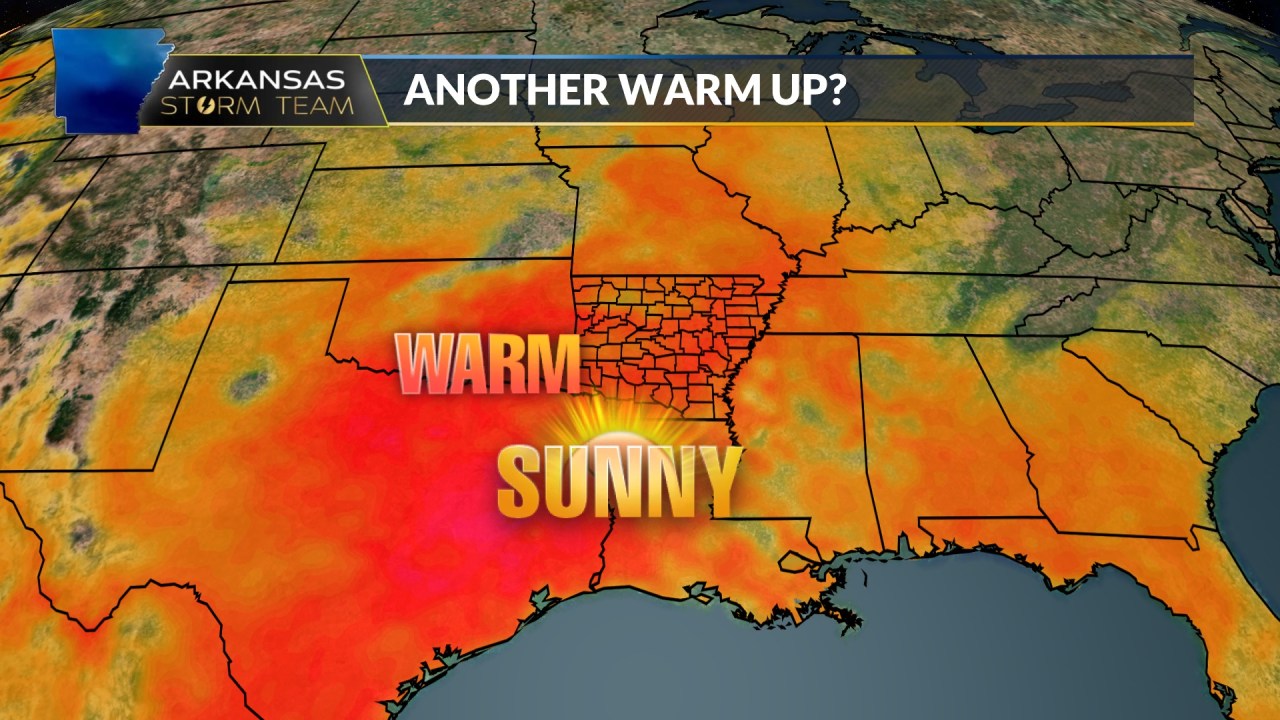 LITTLE ROCK, Ark. – It looks like the fall conditions have finally made their way into the natural state. Since this is Arkansas, high temperatures should still be in the high 80s, but for this time of year it’s lower 80s with generally low humidity.

However, it looks like we might have another blast of hot air heading our way as we enter October. Typically for the start of October the average high temperature is just 80°. On October 3, the average high falls into the 70s.

The Climate Prediction Center has temperatures for the next 6 to 10 days highlighted as likely above average. This covers October 4-8.

The GFS model shows this warming trend. The high temperatures to start the first full week of October are close to seasonal temperatures. However, mid-week temperatures begin to warm up in the upper 80s to near 90s.

In the longer term, this warming trend could continue. The Climate Prediction Center maintains Arkansas at likely above average temperatures for the next 8 to 14 days. This covers October 6-12.

It’s not just the natural state that’s expected to be warm in October, nearly all of the United States is expected to see above average temperatures.

While it doesn’t look like the temperatures will be a repeat of summer with triple-digit highs, above average temperatures in the upper mid-80s look possible for many starting October.