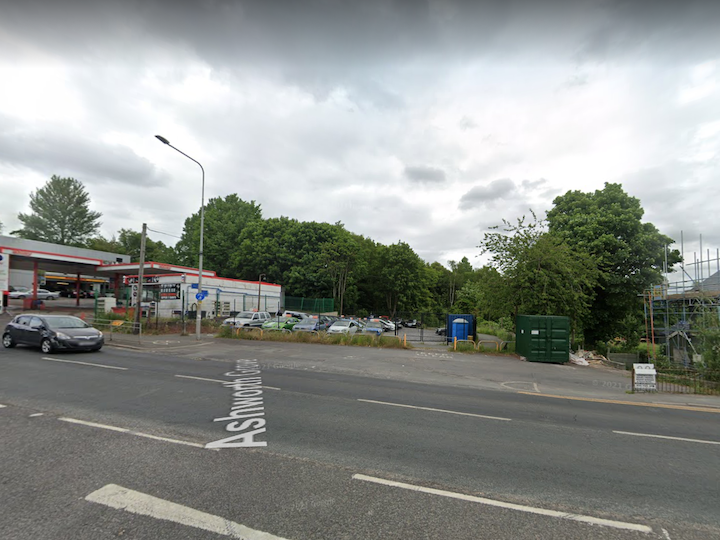 An appeal for an advertising screen to be installed on London Road has been rejected by Preston City Council’s planning inspector.

The roll call site is located in the Fishwick and Frenchwood area, between Shiny Hand Car Wash at 277 London Road and the former Shawes Arms pub at 279.

Planned to be placed almost 3m above the ground, the screen would have been visible to road and Guild Wheel users, against a backdrop of car wash and mature wood.

Council papers say the inspector dismissed the appeal because she believed the screen would detract from the character and appearance of the area.

In making his decision, the inspector noted that due to its large size, the screen “would have a delicate relationship with the buildings and structures behind”.

The inspector said the illuminated screen images would be “visible and visually distracting, in marked contrast to the relatively modest and more traditional signage existing in the area”.

For more information on the proposal, visit the Preston City Council website.