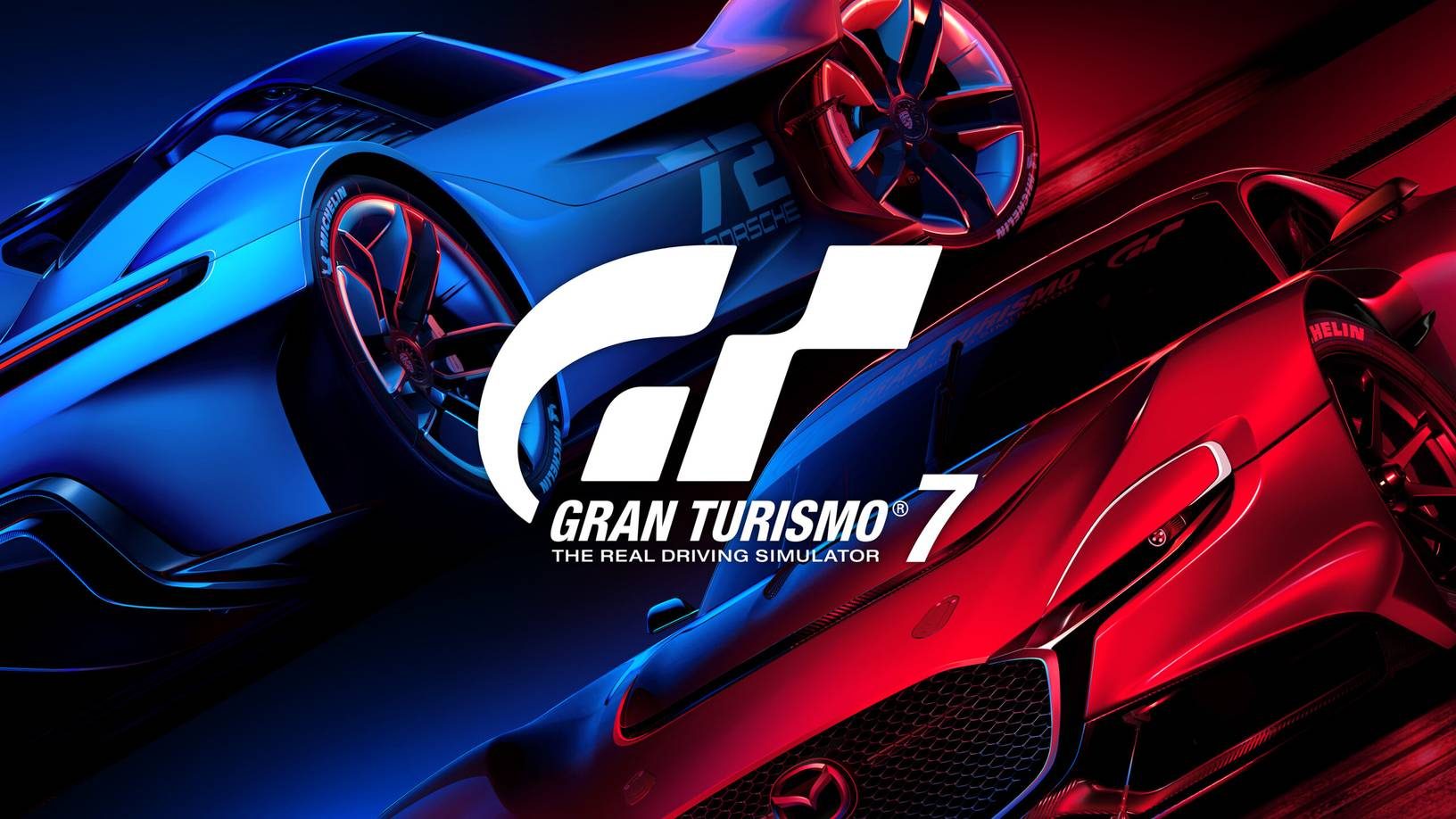 Thank you for your continued support and feedback on Gran Turismo 7, your voices have not been ignored. I would like to apologize for the frustration and confusion caused last week with our patch updates which resulted in not only a server crash but also game economy adjustments which were made without a clear explanation to our community.

We know this isn’t the Gran Turismo experience you expect and we’ll be doing a goodwill gesture in the form of a 1 million Cr unpaid credits pack. available to players who may have been affected*. You will see this on your accounts shortly. Be sure to log into the game before April 25 to claim the credits.

The previously deployed patch update aimed to fix an issue with inconsistent reward payouts in a portion of World Circuit events. But, to restore the intended balance and provide more accurate rewards based on time investment and completion, it was necessary to recalculate the reward system as a whole.

To improve the player experience, we will be rolling out a major patch in early April. The number of events will be increased and we will restore the reward system with better balance throughout the game for the benefit of all players.

Updates that will go into effect in early April:

Beyond that, a few more patches will be rolling out by the end of April that will add new cars and course layouts and bring other fixes.

Finally, we also want to take this opportunity to showcase some of the near-term updates we’re working on. We cannot confirm an exact date or details yet, but we will let you know in advance via www.gran-turismo.com.

We want to thank you for your patience and valuable feedback as we develop and evolve GT7 to make it as enjoyable and rewarding for as many players as possible. We always want to keep the lines of communication open with our community so we can work together to create the best racing experience possible.